A strong recovery in the mergers and acquisitions market

Positive sounds from the market

As a result of the corona crisis, the activity of financial investors and selling entrepreneurs declined sharply in both the Netherlands and abroad. But since the big dip in the first half of 2020, the M&A market has been recovering rapidly. Based on recent reports by Symmetrical M&A Advisory and Grant Thorton, Florijnz describes the strong recovery of the M&A market.

An increasing demand for deals

As a result of COVID-19, we saw merger and acquisition activity collapse in the spring of 2020. The number of deals stagnated, meetings during the sales process were postponed and company visits were more difficult to organise. The mergers and acquisitions market took quite a hit as a result of the pandemic. By way of illustration, the number of deals in the Netherlands fell in the first half of 2020 to 308 compared to 355 deals in the same period a year earlier. The decline in the Netherlands was in line with European developments; the number of European deals fell from around 7,800 in the first half of 2019 to just over 6,100 in the first half of 2020. This is evident from Grant Thorton's most recent semi-annual M&A survey.

The second half of 2020 showed a strong recovery from the period before the summer of 2020, due in part to the large amount of capital available. Many buyers, who had held on to their money during the onset of the pandemic, were able to return to actively seeking new growth opportunities. According to investment bank Morgan Stanley, companies are more comfortable allocating capital now than they were at the start of the corona crisis. Mergers and acquisitions remain one of the most attractive ways for them to achieve growth. The large amount of capital was particularly present among private equity players. At the end of last year, it was estimated that private equity parties had €259 billion available for the European market and in the Netherlands this would be more than €10 billion.

Despite this high demand, there is still a lower supply of sellers in the mid-market (€200 million), particularly in the United States. Many business owners kept quiet until the end of 2020, waiting to see how the election and global pandemic would play out. As a result, fewer sellers were preparing to sell, continuing their existing exit strategy or exploring new opportunities. This is at a time when private equity players are under high pressure to invest, as capital raised from pension funds and other institutional investors often needs to pay off within four to five years. However, since deal activity was largely halted in March and July 2020, there appears to be some catching up to do in the global market whereby supply and demand are once again coming together. There is a clear shift in popular sectors for M&A transactions. Sectors such as ICT, healthcare and companies committed to the energy transition are particularly popular among buyers due to corona.

Interestingly, despite the Dutch economy shrinking by 3.8% in 2020 (the largest decline since the financial crisis in 2008), business valuations remained high. Transactions up to €100 million were valued somewhat lower in 2020 than in 2019. Midway through 2020, valuation multiples for SME transactions with revenue of up to €30 million were lower, 4.70X EBITDA compared to 4.95X in 2019), but valuations picked up in the second half of the year to 4.85X EBITDA, according to Grant Thorton's report. In addition, hoarded cash from investors and a historically low cost of capital are resulting in buyers being willing to spend.

The rebound of merger and acquisition activity is predicted to continue in the coming period. It is possible that the market will receive a further boost when the vaccination policy proves effective and COVID-19 can finally be left behind. However, the corona crisis has led to a (possibly permanent) reorganization of M&A processes and deals needing more guidance and substantiation due to uncertainty among buyers as a result of the pandemic.

Curious about your opportunities in the mergers and acquisitions market? 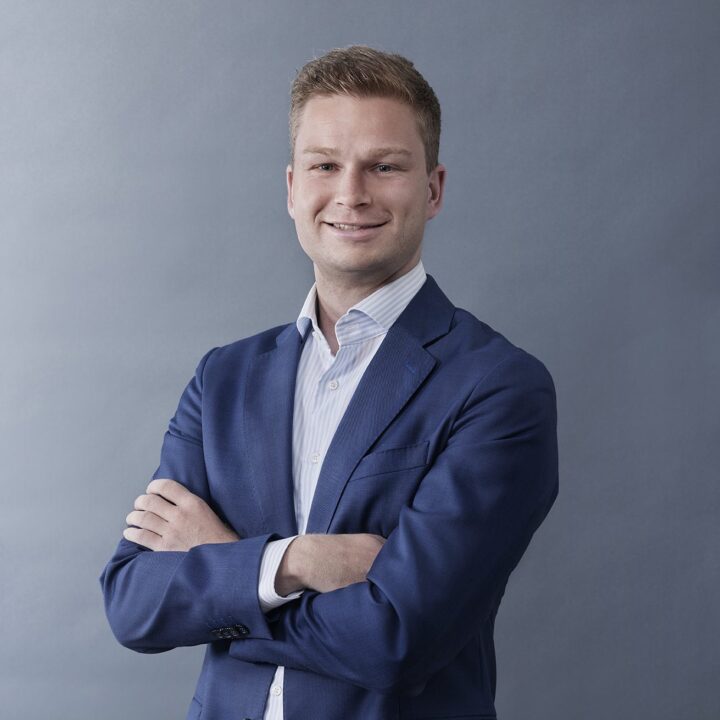 This article was written by: Emotions when selling your business

Selling your business in the International Takeover Market Mergers & Acquisitions: what are the differences and similarities?